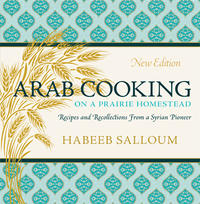 We're pleased to announce that Habeeb Salloum's cookbook, Arab Cooking on a Prairie Homestead: Recipes and Recollections from a Syrian Pioneer, is the winner of the 2017 Arab Cuisine Book Prize (Canada) from the Gourmand World Cookbook Awards.

The Gourmand World Cookbook Awards were founded in 1995 by Edouard Cointreau. Every year, they honour the best food and wine books as well as food television.

With recollections that show the grit and improvisation of early Syrian pioneers, Arab Cooking on a Prairie Homestead demonstrates Salloum's love of traditional Arab cuisine. By growing "exotic" crops brought from their country of origin--such as lentils, chickpeas, and bulgur--the Salloums survived the Dust Bowl conditions of the 1930s, and helped change the landscape of Canadian farming.

Over 200 recipes--from dumplings and lentil pies to zucchini mint soup--in this updated classic provides today's foodies with delicious dishes that are gentle on the earth (and your wallet). 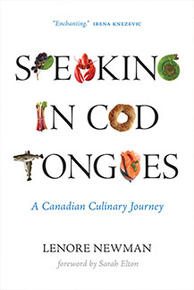 We are equally pleased to announce that Lenore Newman's book, Speaking in Cod Tongues, is the winner of the 2017 Culinary Travel Book Prize (Canada) from the Gourmand World Cookbook Awards.

In a glowing endorsement for this work of cultural history, James Chatto, National Culinary Advisor (Gold Medal Plates) has the following to say:

"What is Canadian cuisine? Lenore Newman distils much of the current thinking into the erudite and elegantly readable Speaking in Cod Tongues. Her odyssey across the country provides a wealth of culinary detail, giving us a vivid contemporary portrait of Canada's complex and ever-evolving foodways." 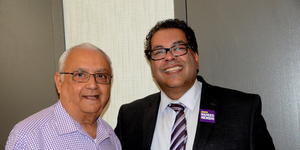 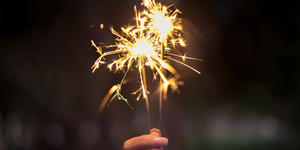