Award-winning journalist Mansoor Ladha's latest book, Memoirs of a Muhindi: Fleeing East Africa for the West, drew a standing-room only crowd of friends, book enthusiasts, and well-wishers in Vancouver. 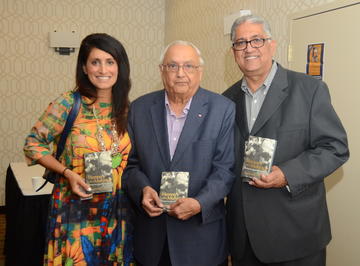 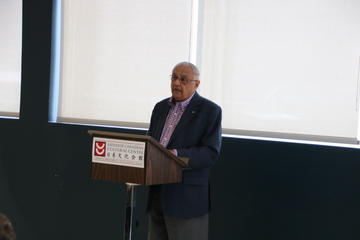 (right) Mansoor Ladha makes his presentation during the launch.

Memoirs of a Muhindi tells the story of Ladha's upbringing in, and later exile from, his birthplace in East Africa.

When Idi Amin expelled Africans of Indian descent ("Asian-Africans") from Uganda in 1972, he unleashed intolerance across the entire East Africa region. In Tanzania and Kenya, businesses were nationalized, properties taken, people harassed, and livelihoods exiled.

Ladha, who was living in Nairobi, had to decide whether to stay or go. Canada became his new home--where he found considerable success, as did the rest of the Ismaili community. 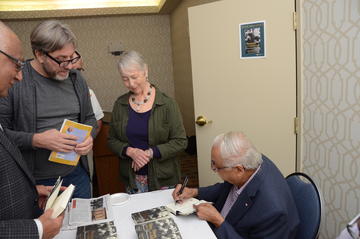 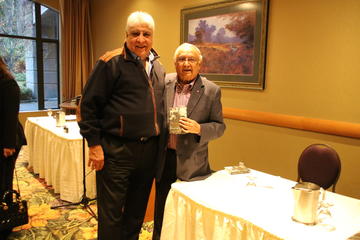 (right) Ladha pictured with Vancouver businessman Navroz Bandali, who bought 30 copies to be distributed to his business associates.

Memoirs of a Muhindi is a story of a descendant of immigrants, brown in colour, living in a black society (Tanzania), who later became a brown immigrant living in a white society (Canada). The book sheds light on the experiences felt by immigrants, the challenges of cross-cultural differences, the hurt of discrimination, and other hardships of displacement. Many of us have gone through this and our stories have similar journeys.

Ladha, who has held senior editorial positions with newspapers in Canada, Tanzania and Kenya, had the distinction of being the only weekly newspaper owner of colour in Canada for several years. Now retired, he has freelanced as a columnist and travel writer for several leading western Canadian newspapers. 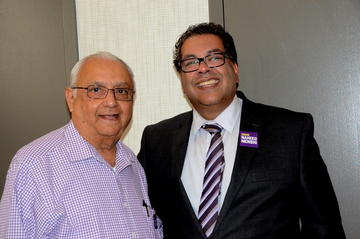 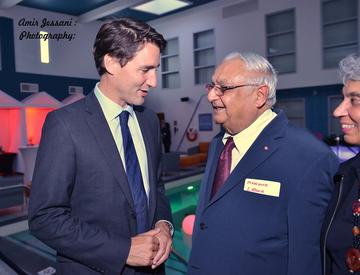 (right) Ladha speaks with Prime Minister Justin Trudeau about his book during a visit to Calgary.

An award-winning journalist, Ladha was chosen Citizen of the Year by residents of Morinville, received the Silver Quill Award by the Alberta newspapers for distinguished service to newspapers and bestowed award for volunteerism by the Governor General of Canada.

NOW THROUGH JAN 10: Order this title through our site* and receive 25% OFF PLUS FREE SHIPPING! Enter the discount code Muhindi25 for this deal. 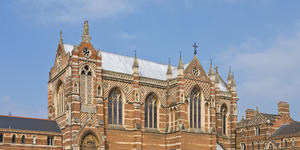 New episode of How Books Happen 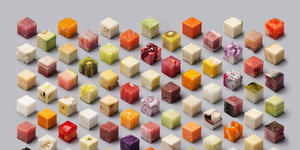