Ayub Nuri on growing up without a country 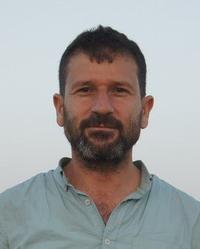 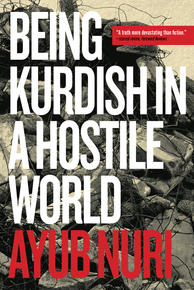 On September 25, the Kurds are set to vote in a referendum for independence, which, if passed, will bring major changes to the Middle East. In his new memoir, Being Kurdish in a Hostile World, Ayub Nuri tells of growing up in Halabja under Saddam Hussein's regime. Called "a truth more devastating than fiction" by Foreword Reviews, the book gives us an eye-witness account of a people without a recognized nation.

"The idea of the referendum is for Kurdistan to be a force for good." - Ayub Nuri on CBC's The Current

"I hope my book sheds some light on our cause." - Nuri in Quill & Quire 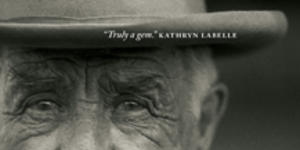 Mudeater profiled in The Globe and Mail!

Claiming Anishinaabe is hot off the press!