Garrett Wilson is a Regina lawyer turned author. His first book, Deny, Deny, Deny, the best-selling account of the Colin Thatcher trial, was followed by Diefenbaker for the Defence, a biography of the legal career of the Saskatchewan lawyer who became Prime Minister. Then came Guilty Addictions, a mystery that delved deeply into the politics of Saskatchewan. In 2007, he published Frontier Farewell, winner of the Saskatchewan Book Award for Scholarly Writing. 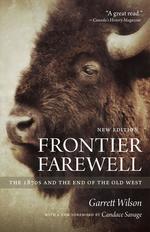 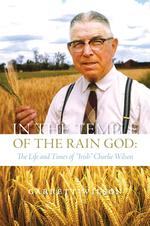 In the Temple of the Rain God