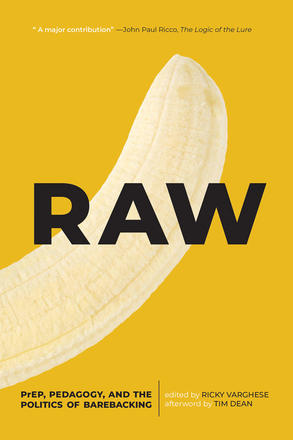 PrEP, Pedagogy, and the Politics of Barebacking

Marking the tenth anniversary of Tim Dean’s Unlimited Intimacy, Raw returns to the question of sex without condoms, or barebacking, a timely topic in the age of PrEP, a drug that virtually eliminates the transmission of HIV.

"Essential reading for anyone interested in the politics of sex, sexuality and sexual representation in the 21st century. " —John Mercer, author of Gay Pornography

"Finally, queer theory returns to a topic it has had surprisingly little to say about: sex! Underpinning these essays is a thrilling wager: that desire demands discourse but resists rationalization. " —Damon R. Young, author of Making Sex Public and Other Cinematic Fantasies 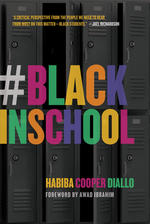 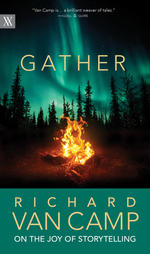 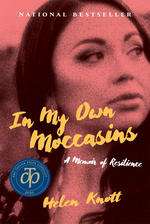 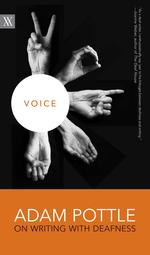 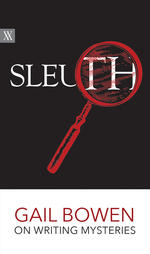 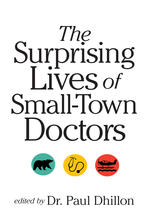 The Surprising Lives of Small-Town Doctors