From Left to Right

An in-depth look at the political landscape of Saskatchewan from its leftist roots to its shift in recent years to the right of centre.

One of the most underreported stories in Canadian politics has been the political and economic transformation of Saskatchewan. The province that was the birthplace of the CCF-NDP and democratic socialism in North America has, over the last fifty years, undergone fundamental change that has altered its identity. It is now seen as the bastion of the centre-right Saskatchewan Party, which has become one of the most dominant provincial political parties in Canada.

The story of that transformation, in which the once powerful NDP has been relegated to the political margins, reaches far beyond the province itself and reflects national and global events that have shaped the province over the course of the last half century. Modern Saskatchewan politics have been less about ideology and more about the influence of issues and events since the late 1960s and the lure of populist leaders who speak to an identity rooted in the province’s history.
Consistent with Saskatchewan’s history, From Left to Right presents a blend of populism, a deeply embedded spirit of independence and personal initiative, coupled with communitarian values and the constant search for a better future.

"[A] decisive analysis...[and an] important book..." —Literary Review of Canada

"Eisler expects that From Left to Right will appeal to anyone interested in the evolution of Saskatchewan and the role that politics has played in its transformation." —Prairie Books Now

“As a former journalist and daily columnist in Saskatchewan, Eisler . . . has written a very clear and important book. . . . It will gain a wide readership and spark a lot of debate.” —Ken Rasmussen, director of Johnson-Shoyama Graduate School of Public Policy, University of Regina

“This book makes a serious advance to this field/area of interest—it fills a critical hole in our knowledge of Saskatchewan politics.” —James Farney, author of Social Conservatives and Conservative Party Politics in North America

“Those who think Canada is 'progressive,' Alberta 'conservative' or Quebec 'left wing' just don’t get it. Eisler has written a field manual for transformational politics that should be read anywhere insurgents struggle against entrenched and seemingly unassailable electoral machines.” —Brian Lee Crowley, Managing Director, Macdonald-Laurier Institute

"Weaving together the interplay of regional, national, and global issues, Dale Eisler has produced an insightful and compelling analysis of Saskatchewan’s transformation." —The Right Honourable Paul Martin

"Dale’s career as a political journalist, followed by many years as a high ranking federal public servant, have provided him with tremendous insights. His experiences have placed him in a very unique position and allowed him to delve deeply into the key and underlying factors and events that have led to the recent transformations in Saskatchewan. Specifically, Dale shines a light on the economic and political scene, and, in particular, the dramatic – almost seismic – shift in political popularity from a socially progressive, left of center party, to one that espouses strongly held right wing values as individual rights and freedoms. Dale’s book will be of interest to students of politics, young and old." —Honourable Wayne G. Wouters P.C., O.C.

Other Books By Dale Eisler 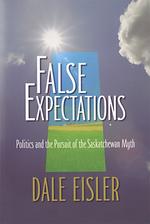 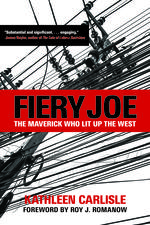 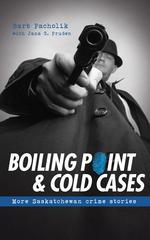 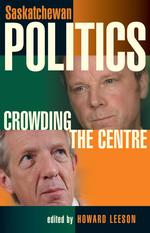 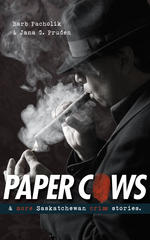 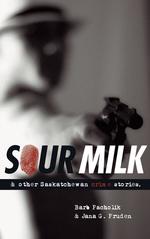 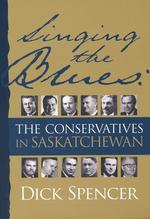 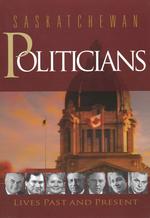 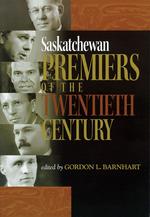 Saskatchewan Premiers of the Twentieth Century