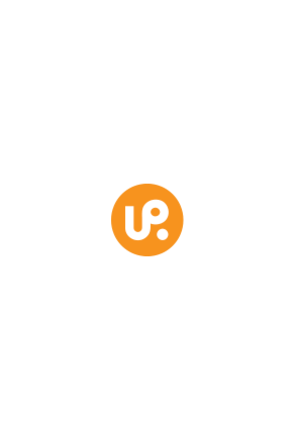 Allan Blakeney believed in government as a force for good. As premier of Saskatchewan, he promoted social justice through government intervention in the economy and the welfare state. He created legal and constitutional structures that guaranteed strong human rights, and he safeguarded the integrity of the voting system to support a robust democracy. Blakeney encouraged excellence in public administration to deliver the best possible services and used taxes to help secure equality of opportunity.

In Back to Blakeney, a diverse set of scholars reflects on Blakeney’s achievements, as well as his constitutional legacy—namely, the notwithstanding clause—and explores the challenges facing democracy today.

“I can think of no other biographical work in this country that is so competent in its multi-faceted approach to its subject. ” —David Edward Smith, author of The Constitution in a Hall of Mirrors: Canada at 150 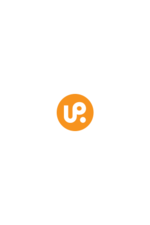 Government & Politics of the Alberta Metis Settlements, The