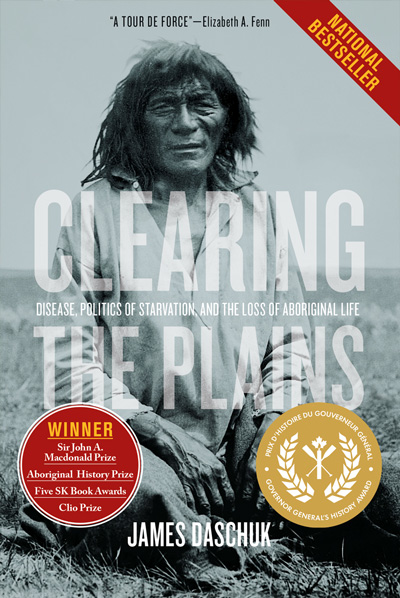 "We're not always the good ones."

The first book we published as the University of Regina Press, Clearing the Plains changed the way Canadians think about themselves – and their history.

Named a Book of the Year by The Globe and Mail, Quill & Quire, the Writers' Trust, and booksellers across Canada, Clearing the Plains reveals how Sir John A. Macdonald used a policy of starvation against Indigenous people in pursuit of his "National Dream."

Listen to Press Director Bruce Walsh on the influence of this book, which is now the highest selling academic title published in Canada this century.

But despite its contribution to scholarship, "this is a book that can speak to a broader public than just scholars," as Walsh says. With recent coverage in the New York Times even two years after its publication, we know that this is true. 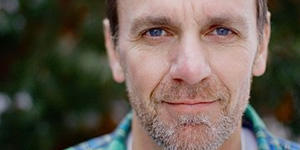 Media Highlights for Trevor Herriot’s Towards a Prairie Atonement