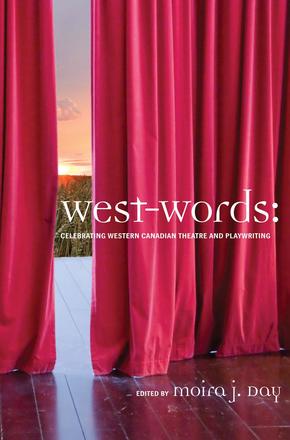 This book is the first comprehensive study of the theatre of contemporary Manitoba, Saskatchewan, and Alberta to appear in thirty years. It raises the curtain on western theatre and the accomplishments of the many facets of theatre: educators, writers, performers, and more.

West-words gives the reader a bird's-eye view of the contemporary theatre scene across the prairies. Eighteen essays written by scholars, educators, dramaturges, publishers, designers, directors, and playwrights--all actively involved in the Canadian prairie theatre--explore the professional, cultural, and aesthetic complexities of creating, producing, performing, and publishing dramatic "words" in the Canadian "west. "

While acknowledging the role of older, established theatres--like Prairie Theatre Exchange in Manitoba, The Globe Theatre and Persephone in Saskatchewan, and Alberta Theatre Projects, Theatre Network, Workshop West, and the Citadel in Alberta in generating new work outside conventional theatre spaces. Finally the collection also looks at how smaller theatres like Sarasvati, La Troupe du Jour, and the Saskatchewan Native Theatre Company give women, francophones, and aboriginals their own dramatic voice.

Other Books By Moira J. Day 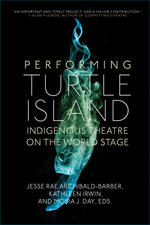 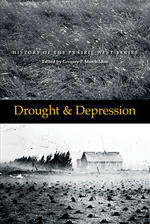 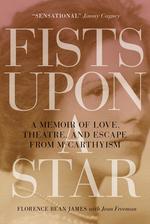 Fists upon a Star 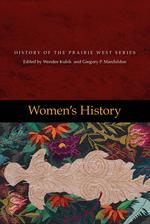 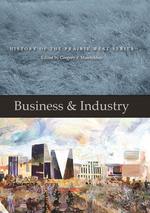 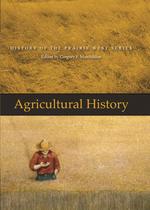 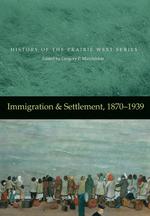 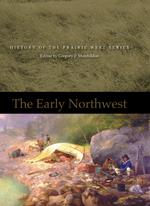