The Boy from Buzwah

A Life in Indian Education

Cecil King’s remarkable memoir, from humble beginnings on a reservation to his unparalleled legacy to ensure Indian Control of Indian Education in Canada.

“Through my eyes, my community was creative, innovative and self-sufficient. In this remote northern traditional First Nation society, the skills, knowledge  and abilities that the community needed to survive were all there. . . . The stories are not just of survival and hardship but of the power of the human spirit and the sheer natural genius of individuals. ” —Cecil King

After furthering his education, King returned home to Buzwah as a teacher. He quickly became disillusioned with the Ontario curriculum and how inadequately it resonated with on-reserve youth and the realities of Indigenous life. It was then that King began his unparalleled legacy to ensure Indian Control of Indian Education in Canada.

King helped create curriculum that connected to traditional Indigenous cultures and established First Nation language courses in elementary and secondary schools. Over the course of his fifty-year career in education, he would found the Indian Teacher Education Program at the University of Saskatchewan, become the first director of the Aboriginal Teacher Education Program at Queen’s University, and develop Ojibwe language courses across North America.

A remarkable story about a remarkable man, The Boy from Buzwah is a powerful testament to Dr. Cecil King’s work and legacy.

"[The Boy from Buzwah] should be read not only by Indigenous people who inherently respect such titles, but by all who comprise the Canadian mosaic" —Winnipeg Free Press

"Miigwetch Cecil King, for sharing your remarkable journey and life in this essential book, which educators and learners will treasure. This is a book of extraordinary generosity and humility, and one that provides both context and direction for the future of Indigenous education.” —Jesse Wente, author of Unreconciled

“A poignant, reflective, must-read memoir of an Indigenous educator whose life was lived Indigenizing and decolonizing western academies.” —Marie Battiste, author of Decolonizing Education and Honorary Officer of the Order of Canada

“Dr. Cecil King’s memoir is a fascinating account of his childhood on Manitoulin Island during a time of transition where education controlled by residential schools run by religious orders was ending and his own education led him to becoming a warrior for the 1973 goal of Indian Control of Indian Education and the right to self-determination to include Indigenous languages, cultures, histories, and values into pedagogies and curriculums in training institutions he helped create. We owe him much thanks for his contributions in the continuing quest for Indigenous Control of Indigenous Education!” —Russ Diabo, Senior Indigenous Policy Analyst

“This book chronicles the life and times of Cecil King from his humble beginnings on an Indian reserve to the giant of a man who paved the way for Indigenous control of education in Canada. Cecil’s story is one of perseverance, strength, and resiliency. This is a must-read for everyone.” —Manley A. Begay, Jr., Applied Indigenous Studies, Northern Arizona University

“Cecil King's book…presents an important perspective in the debate on educational change in the past half-century. His personal perspective and his use of Ojibwe as part of this history introduces a new qualitative dimension to this debate.” —Keith Goulet, former Minister of Northern Affairs for Saskatchewan

“Cecil King's memoir is an important contribution to Indigenous literature, documenting early life on the Wikwemikong Unceded Indian Reserve, disclosing the enduring roots of Odawa tradition, chronicling the re-emergence of Anishnawbe culture and the rise of Indigenous activism, particularly in the important area of Indigenous education.” —The Honourable Leonard S. (Tony) Mandamin

“An essential account of an Indigenous scholar’s trailblazing and sweeping contributions towards restoring and inspiring Indigenous control of Indigenous education.” —Verna St Denis, Professor and Special Advisor to the President on Anti-Racism/Anti-Oppression, College of Education, University of Saskatchewan

“[ Dr. Cecil King] laid the grounds for the birth of what we now relish, namely, Indigenous Education from [an] Indigenous perspective; a mindset that saw everything and everyone of great importance in his presence, not at all effaced by the colonial attitude nor structure put in place to do away with ‘Indians.’” —Karla Jessen Williamson, College of Education, University of Saskatchewan 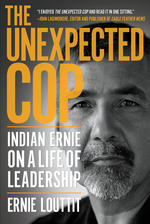 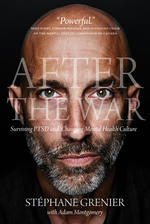 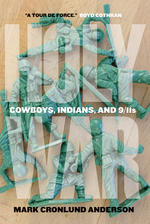 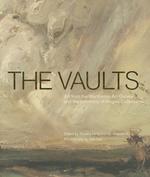 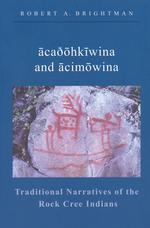 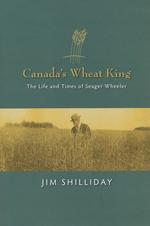 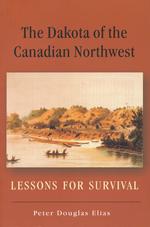 The Dakota of the Canadian Northwest