We at the Press are thrilled for our 2017 Foreword INDIES Book of the Year award winners!

Being Kurdish in a Hostile World, by Ayub Nuri, has been selected as the GOLD winner in Political Science and A Hero for the Americas, by Robert Calder, took BRONZE in the History category! In a competition with over 2200 other entrants, it's pretty great to have made it this far. Congratulations, Ayub and Robert, and all who made these extraordinary works possible! 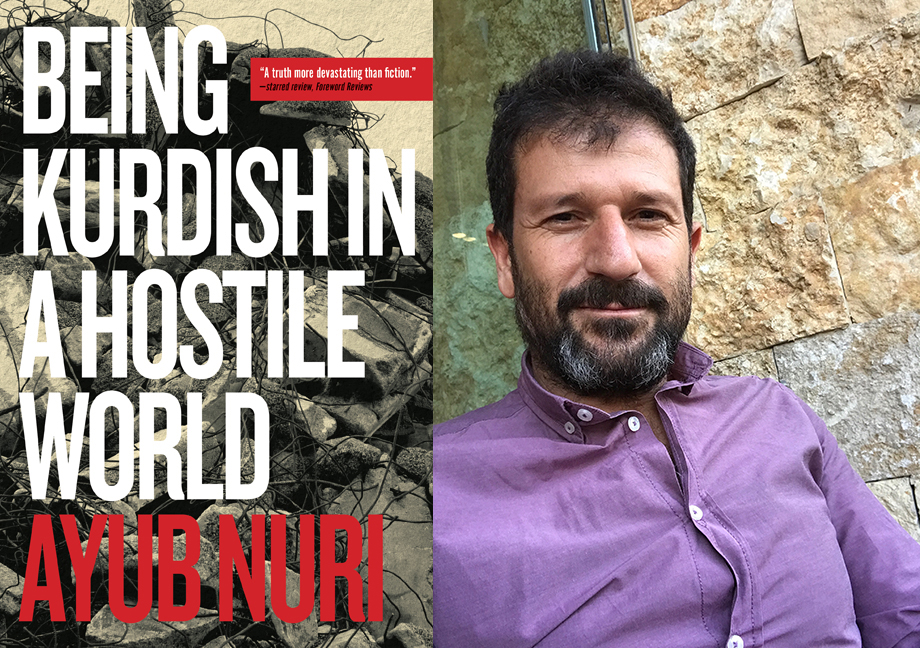 Spanning from the 1970s through the 2010s, the book navigates a maelstrom of tragedy, perseverance, and self-determination as Nuri grows up, lives, and works as a Kurd in Iraq. Deft, heartbreaking, and deeply thoughtful, this book is the desperately needed firsthand account of a people and a place often rendered invisible or ignored by the West… A moving insider’s account, Nuri’s work captures a truth more devastating than fiction.” - Foreword Reviews 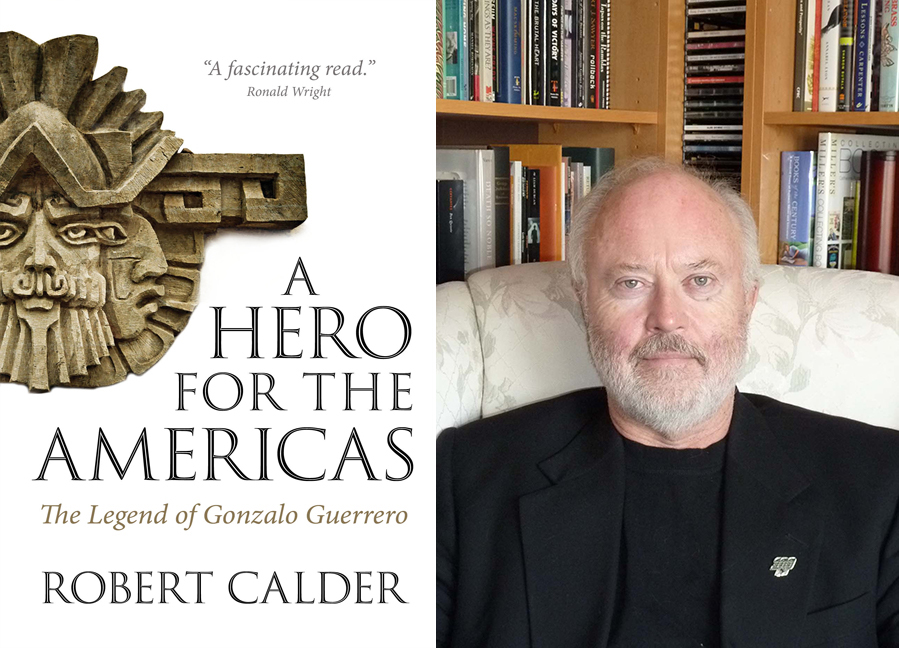 “The story of Gonzalo Guerrero has long been part history and part legend, with the sixteenth-century sailor treated as a hero or villain depending on who’s telling the tale. In A Hero for the Americas, Robert Calder tries to put Guerrero in his proper historical context, contrasting him with his contemporaries and examining his presumed role as the father of the first mestizos and a key symbol of Mexico’s past… A Hero for the Americas is a strong portrait of both the man and his era, and a worthy biography.” - Foreword Reviews 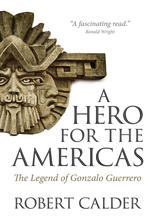 A Hero for the Americas 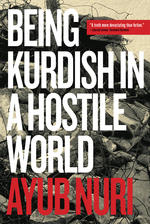 Being Kurdish in a Hostile World 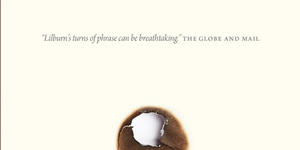 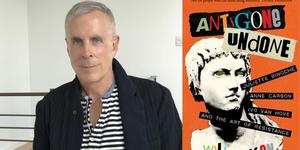